This event is characterised by the same highly interactive format of “Testing Showcase North” and “TestExpo”. As with other successful UNICOM testing events it sets out to address current challenges, opportunities and innovations in the sphere of testing. The programme comprises a number of high quality presentations and case studies delivered by subject experts. Delegates can also take advantage of networking breaks and “Round Table” discussions to ask questions, share their experiences and make valuable contacts.

Some of the topics the event aims to cover: 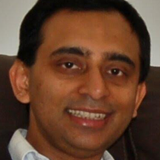 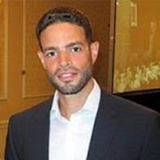 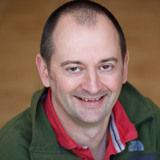 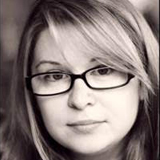 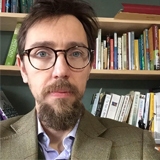